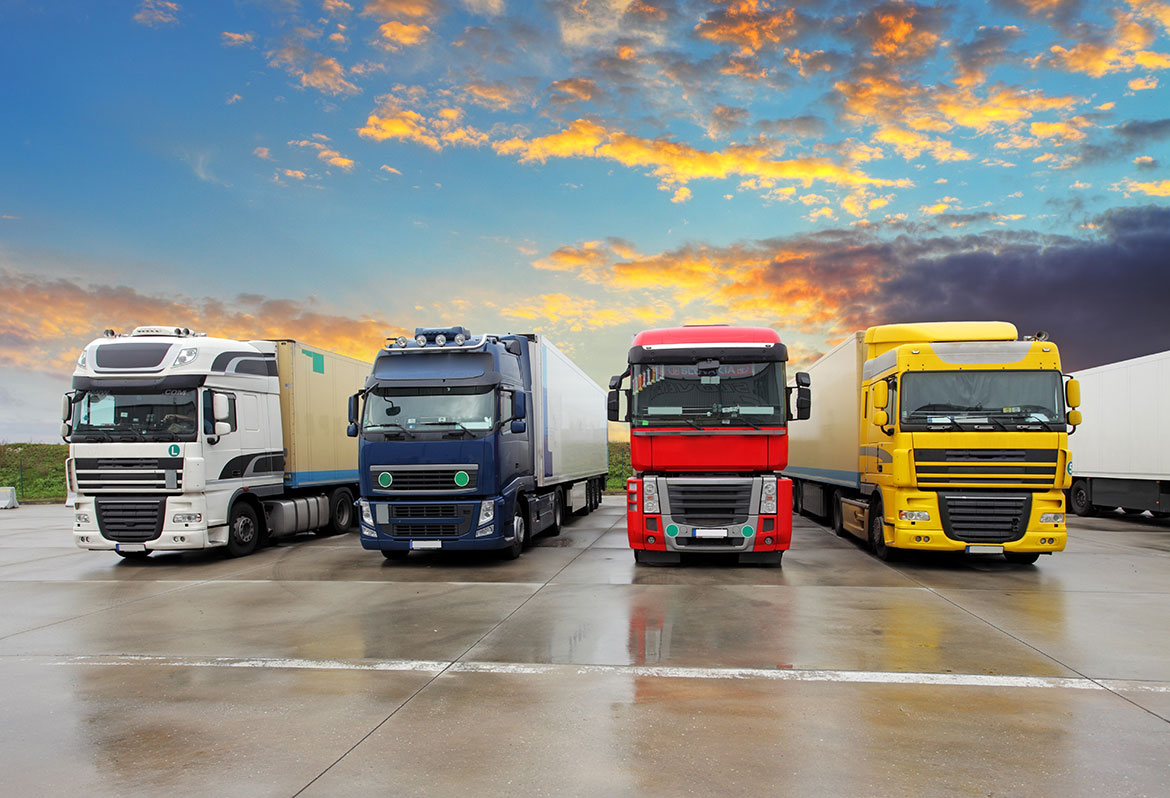 Customers are advised that effective 3 April 2017, DP World Australia (DPWA) will be introducing an Infrastructure Surcharge at our Sydney Terminal as part of the basis for which access to the terminal is granted for both road and rail operators.
Property costs at Sydney Terminal have risen considerably in recent years. Our industry has been through an unprecedented amount of change including the introduction of competition, privatisation and the consolidation of the shipping industry. Since 2013, DPWA has incurred material increases in the costs of occupancy of more than 30%, including the cost of council rates, land tax, rent and terminal infrastructure maintenance.
Over the same period, DPWA avoided passing these costs onto the supply chain, by changing the way Sydney Terminal operated, delivering a 35% improvement in road efficiency for carriers and 37% improvement in rail productivity.Despite DPWA’s continue efforts to offset higher fixed costs throughefficiency improvements, these material step changes in costs cannot be offset.
DPWA is also investing in critical infrastructure to keep pace with expected growth, and greater peaks and troughs in cargo arrival patterns. This investment also includes increases in costs of terminal upkeep driven by higher use of the site by road and rail operators.
The surcharge will be $21.16 per container and will apply to all full containers received or delivered via road or rail at Sydney Terminal. Full containers received or delivered via road will be charged to the road carrier through the 1-Stop Vehicle Booking System. Full containers received or delivered via rail will be charged to the rail operator as a separate item on the rail invoices produced.
Ongoing access to Sydney Terminal will be conditional on payment of the charges as per our conditions.